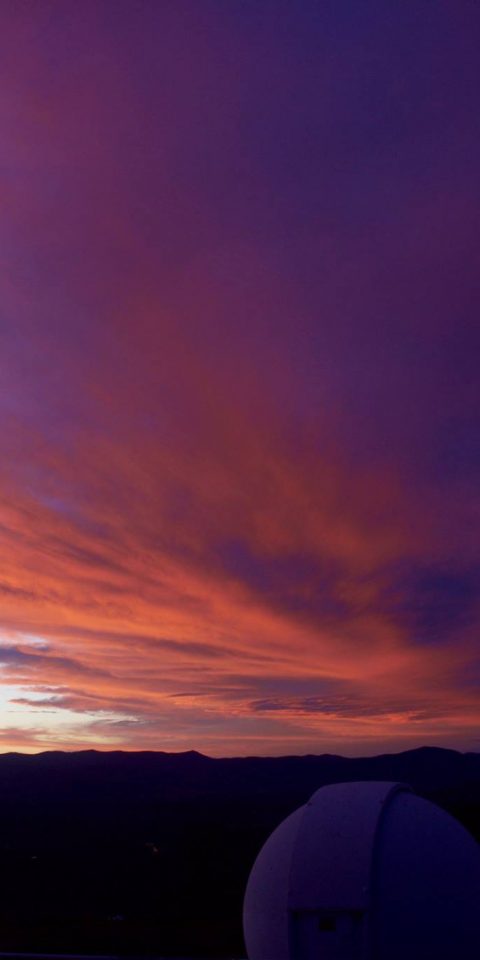 A New Chapter for SRF

A New Chapter for SRF

The new partnership means a more reactive and locally driven team with a goal to increase community participation and showcase the festival as a destination trail running event for the Canberra Region.

“We are thrilled to join the SRF team and have the opportunity to work with such a respected Australian figure and accomplished athlete like Robert” says Mellita.

“SRF is the kind of event that unites the community and celebrates health and fitness in its finest and happiest form. There is an event for everyone at SRF, 10km, 30km, 50km and 2.5km kids.”

Founded in memory of the 2003 Canberra bushfires, SRF celebrates 10 years in 2019 and will again be held at Stromlo Forest Park which was re-developed post fires as a world class running and cycling facility.

The event is also proud to continue its support of the Indigenous Marathon Foundation. A health promotion charity which uses running to instil pride, celebrate Indigenous resilience and achievement, and create inspirational Indigenous leaders.

“I am really pleased to have local event organisers, Mellita and Steve involved because they know running and the Canberra community. For the last nine years, the Stromlo Running Festival has celebrated the resilience, strength and community of running and the Canberra region. The 10km, 30km and 50km events are tough with courses taking in the challenging hills, beautiful views and trails of the Stromlo Forest. These tough courses give all runners the opportunity to be tested and, like post the Canberra fires, rise to the challenge and celebrate our resilience and determination”. Rob de Castella said.

SRF would like to thank and acknowledge Sean Greenhill of Mountain Sports for his tireless efforts and contributions in supporting the SRF legacy.Stromlo Running Festival is on Sunday November 24th 2019 at Stromlo Forest Park.

For more information about: A New Chapter for SRF

For more information about: A New Chapter for SRF, or any other event-related questions you might have please get in touch.