SOLD OUT
FIND A TRANSFER

Views
in every direction

A run Steeped in History

On Saturday 18 January 2003, the bushfires which had been burning in the hills to the west and south-west of Canberra for more than a week reached the perimeter of the city.  Four people lost their lives, nearly five hundred homes were destroyed, countless pets and other animals were killed, and there was widespread damage to rural properties, parks, forests, gardens and urban infrastructure.

The Stromlo Running Festival celebrates the strength, resilience, and courage of our community.

Make a difference to someone's SRF experience by v

Who's already started planning what they're going

[Partner Post]We are thrilled to announce our on

SRF is very accessible to local, interstate and international travellers with amenities right on your doorstop. More…

Our Event Hub has parking for 600 cars, please consider carpooling or pickup/drop off.

There are many options in Canberra and surrounds to stay and play.

Matt is a natural runner, leader, and enthusiastic Canberra community figure. Matt is the current SRF50km champion and record holder at a number of Parkruns.

Odette Blacklock is one of the best known fitness trainers and sports podiatrist in Australia. She's a passionate coach and ambassador to many well known brands.

Considered to be Australia’s greatest ever marathon runner. Rob dominated the field through the 1980’s, setting world records and winning the World Championships.

For reasons outside of our control, the SRF50 section of the National Arboretum Canberra (NAC) will be re-routed to ensure the event remains a true trail run.Deeks Drive and Boundary Road, both main trail routes of SRF50 have and will be bitumen sealed respectively. 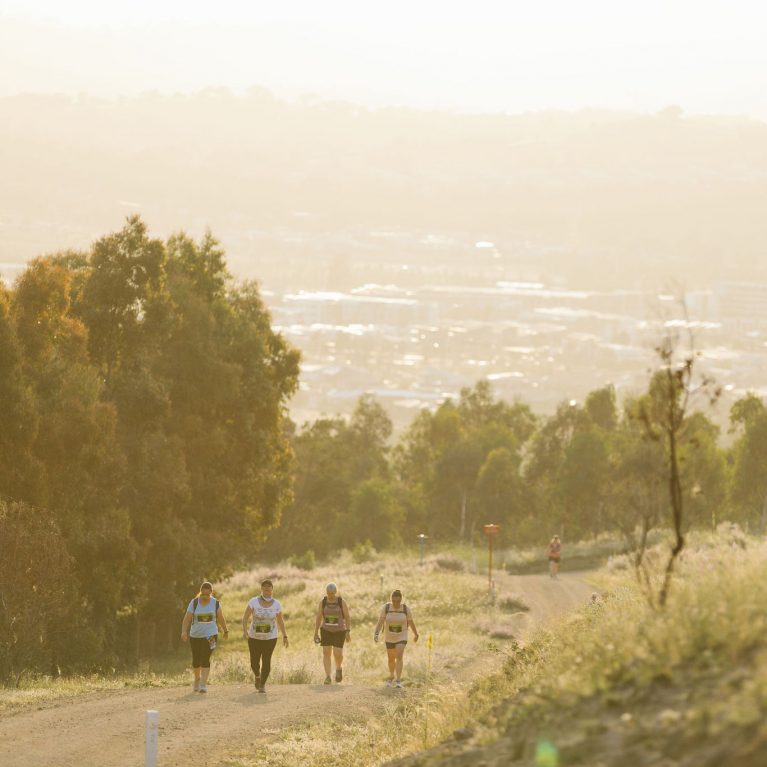 The ACT Government’s Pathway Forward announcement has provided more detail into what life will look like post lockdown and how we can start to plan for ‘COVID-normal’.

With daily press conferences, fluctuating case numbers, and new exposure sites in the ACT we wanted to provide an update on the status of SRF2021.Firstly, thank you for all the messages of encouragement and gestures of support in recent weeks 💚